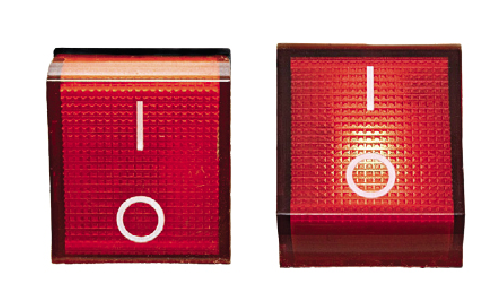 Just over a month ago if someone had told me that by mid January, both D&T and IT would have been let loose from government control I wouldn’t have believed them. In fact I’m not entirely sure I do now, even after Mr Gove’s recent announcements. Meanwhile it must be galling for teachers of English, Maths and Science who have faithfully done as they have been told for the last 20 years or so to learn that technology teachers are obviously all so clever and trustworthy that they can just be left to get on with it, and that somehow just through the means of social networking they will magically lead us into a new golden age of prosperity.

Sadly, nothing could be further from the truth. No technology teacher under the age of around forty has ever been in the position of having the freedom to determine their own course content, and suddenly asking them to do so is a little like sending a domesticated animal out into the wild for the first time. I suspect most IT and D&T courses will in reality stay well within the safe confines of exactly where they are now. The lack of expertise in the current workforce means that there’s going to continue to be a lot of working in Wood and Word for some time yet.

In a few schools there will be outstanding exceptions, and enlightened enthusiasts will form collective departments that use the time to create new schemes of work that imaginatively merge IT and D&T to explore the creative processes of designing innovative electronic products, services and systems that are easy and satisfying to use. It is these schools that are likely to provide the future programmers, developers, interaction and games designers that can potentially save the country’s future economy and global standing. But there are unlikely to be many of them.

Meanwhile the responsibility for defining the technological curriculum of the future would now seem to be in the hands of the examination boards. No school is going to offer a course in Technology that does not lead to a GCSE or equivalent recognised vocational qualification at 16+. And at the same time, those boards will have to face up to the challenge of providing a format for examinations which can be seen to effectively assess technological capability – a three hour written or multiple choice question paper taken in the school gym just isn’t going to reveal evidence of the ability to undertake creative and collaborative open-ended problem-solving.

Now that the current Technology curriculum is about to be switched off, there is a potential opportunity to create something new and exciting, and finally provide a grounding in what are frequently referred to as 21st Century skills (or more accurately, the late 20th Century skills that were never provided).  The question is how?

And, one wonders, was Mr Gove given an iPad for Christmas and at some point needed to be told to try switching it off and then on again?