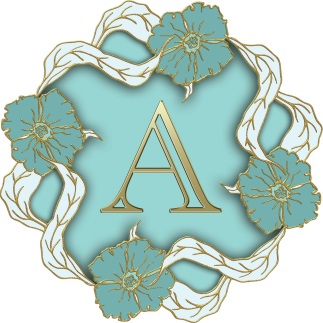 The universe an absurdly weird place. And, when you start to think about it, one of the weirdest things in our universe are the schools where we prepare our children for their adult lives. And now they are about to get a whole lot more absurd as All Change Please! slips down a handy quantum-encrusted wormhole to discover an alternative, sometimes more enlightened but often just as weird parallel universe called Planet Urth.

This is the first in a series of posts entitled ‘All Change Please!’s Absolutely Absurd Alternative A to Z of Educashun’ in which it reports back on its recent visit to Planet Urth. Being a parallel universe, their world of teaching and learning bears a striking resemblance to our own: many things are exactly the same, but due to their particular fractured timeline, some things are rather different in an interesting way.

Be warned: you may never think of Education in the same way again….

On Planet Urth learning the ABC is one of the basic 2×4 red and white LEGO building bricks of education. In earlier times only the very wealthy who went to private schools could afford to learn the alphabet. It was eventually the introduction of mass-produced, widely available and affordable Alphabetti Spaghetti there in the 1930s that revolutionised teaching methods, although it was rejected by many teachers who preferred standing at the front of the class endlessly shouting it out while the children made notes.

Some children still find the order of the ABC difficult to learn and often ask their teacher why the letters are in that particular order. They mainly do this because they know the teacher doesn’t know the answer, which is that no-one really knows. The latest theory is that the letters were drawn at random in that order one day during an extended episode of Countdown.

The secret to the success of the alphabet is that because the letters are in a particular order it makes them easier to be taught to much larger classes through chanting. This avoids children claiming they knew all the letters but were just reciting them in the wrong order.

Academics cleverly called themselves a name beginning with an A in order to emphasise their importance by appearing early in the dictionary. An earlier suggestion on Planet Urth was that they should be called Aardvarks was narrowly rejected, which, when you think about it, was a bit of a shame.

For some inexplicable reason, everyone thinks they want to be an academic when they grow up, with little or no practical ability in the real world, other than to end up teaching the next generation of academics. A bit like the ‘product life cycle’, this is known as the ‘academic life-cycle’, which probably explains why so many academics ride around on bicycles.

One of the weirdest ideas on Planet Urth is that some children are given a colourful cocktail of pleasurable aesthetic experiences so they won’t be conscious during an unpleasant practical procedure. General aesthetics are sometimes administered to help difficult students get through complex sessions so that they fall into an alternative state of consciousness and don’t disturb other learners. In shorter lessons a milder, more musical local aesthetic will often be sufficient.

Some schools run academic courses in the theory of aesthetics, but students in these classes tend to fall asleep very quickly of their own accord.

An Apple for Teacher

Some people, and especially those that are Daily Wail readers on Planet Urth, believe that the idea of giving your teacher an apple as a present originated when an apple dropped on the young Sir Issac Newton’s head and he took it into his teacher to explain what this thing called gravity was that he’d just invented. Today, in the more enlightened 21st Century, teachers often tell children that the fruit is not the sort of apple that is appropriate anymore and that they should be giving them an Apple iPhone instead. It is not known how successful this approach has been.

Out there on the internet there are, however, other much less believable theories as to the derivation of the idea: for example, the apple represents the ‘fruit of knowledge’ – the forbidden fruit unwittingly plucked by Eve and for which God put her in perpetual Detention.

Or perhaps it originated in the 19th Century American mid-west where families whose children attended schools were often responsible for housing and feeding their teachers, and who supplied them with apples as a token of appreciation? The Df-ingE has denied it has been considering a similar arrangement for funding education in post-Brexit Britain, but a spokesperson did remark that it seemed like ‘an interesting idea worth looking into’. 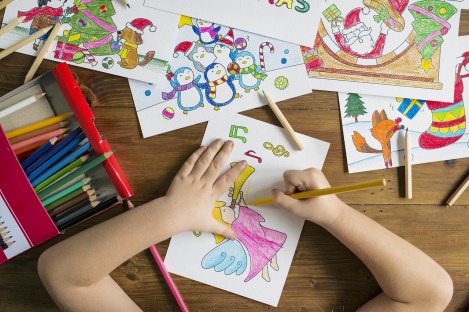 Another of the more startlingly different ideas on Planet Urth is that having attended Art School is a pre-requisite for becoming a politician, so they really do have a real understanding of creativity and problem-solving and that Art involves a lot more than colouring things in, learning the names of famous artists and being able to produce skillful reproductions of well known paintings and then writing an essay about them. There everyone understands that Art isn’t just for thick kids who are good with their hands and who might benefit from a more relaxing therapeutic re-creational subject, instead of dragging down the results of a much more important academic subject.

People on Planet Urth place much more importance on developing curiosity and enquiring mind. As a result schools place a great deal of emphasis on teaching children how to ask interesting questions that are often difficult to answer. In fact they all take a GCSE in which instead of writing answers to questions set by examiners, they have to write the questions themselves. They then need to outline how they would set about finding the answers, e.g., who would they ask and what sources they might refer to. Top marks are awarded for questions that are deemed to be of great significance and importance, and to which it is unlikely will ever be fully answered.

Meanwhile on Planet Earth the inhabitants are of course quick to point out that you can’t make any money just asking interesting questions all the time. Except you can if you become a member of the Quora Partner Program. The more people who view your question thread, the more you earn…

In Roman times citizens used to gather round in the forum to listen to the great and the good make speeches. Today, while the rest of us receive the wisdom of our leaders though TV, Facebook and Twitter, sadly schools on both planets still attempt to keep the old ways alive by making children assemble in silence in regimented rows in the school hall once a day to hear the deputy head make a speech that no-one bothers to listen to because they know there isn’t going to be a test on it afterwards.

A funny thing happened on All Change Please!‘s way to a school assembly once, but that’s another story.

Many people in education say that assessment is ‘the tail that wags the dog’. This might make sense if you attend the Barbara Woodhouse Academy for Young Puppies, but for everyone else it’s a load of bollocks. Dogs wag their tails when they are pleased or excited, not when they are sitting their GCSEs.

On Planet Urth dogs are only assessed when they are ready, and on what new tricks they have actually learned, rather than what academic knowledge some barking-mad, sly-dog politician thinks they should have learned. 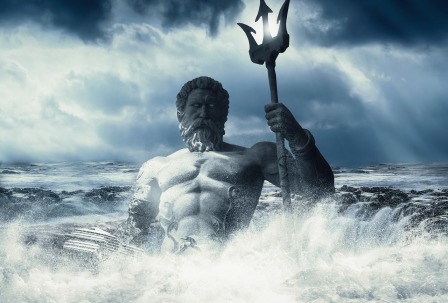 At the turn of the 21st century, Ofsted expected schools to demonstrate that pupils were experiencing ‘awe and wonder’ during their lessons, or as one nameless maverick inspector on Planet Urth once wrote on his Evidence Form: ‘There was plenty of ore in the metalwork lessons, but the children’s attention soon began to wander…’

Tune in again soon for the next exciting installment of All Change Please!‘s Alternative A to Z of Education, which not unsurprisingly features the letter B…